2016 so far has been a year of many changes. On a personal level, I started a new job, we moved to our own apartment (I have my dream kitchen, yay!) and adopted a new furry four-legged child (you can follow his adventures on his Instagram). On an international level, Britain decided to leave the EU and the US didn’t chose their next president too wisely. But probably the biggest change for those interested in baking was the news that The Great British Bake Off as we know it is over! As of next year, it will be broadcast on Channel 4 instead of BBC1. Mel and Sue will no longer be presenter. And wait for it… Mary Berry will no longer be a judge. Paul Holywood is staying – but I do wonder who they’d find to soften his  constructive criticism.

Which is why I simply had to buy this year’s GBBO book (even though the last 2 have been quietly sitting on a shelf for a while) – it will be the last one with Mel and Sue on the cover after all! The idleness of said books however had me thinking I should use those books more. This is why I have decided to challenge myself and bake as many recipes until next year’s Great British Bake Off.  This will not be a standard challenge of 100 recipes in 100 days or similar – with an anyways very busy schedule I would never be able to stick to it. But I do want to try and go through as many bakes as possible and aim mainly for things I have never made before. Like puff pastry – ain’t nobody got time for that when you can buy it in the shops, right?

I am looking forward to putting my baking skills to the test – what are your goals for next year? 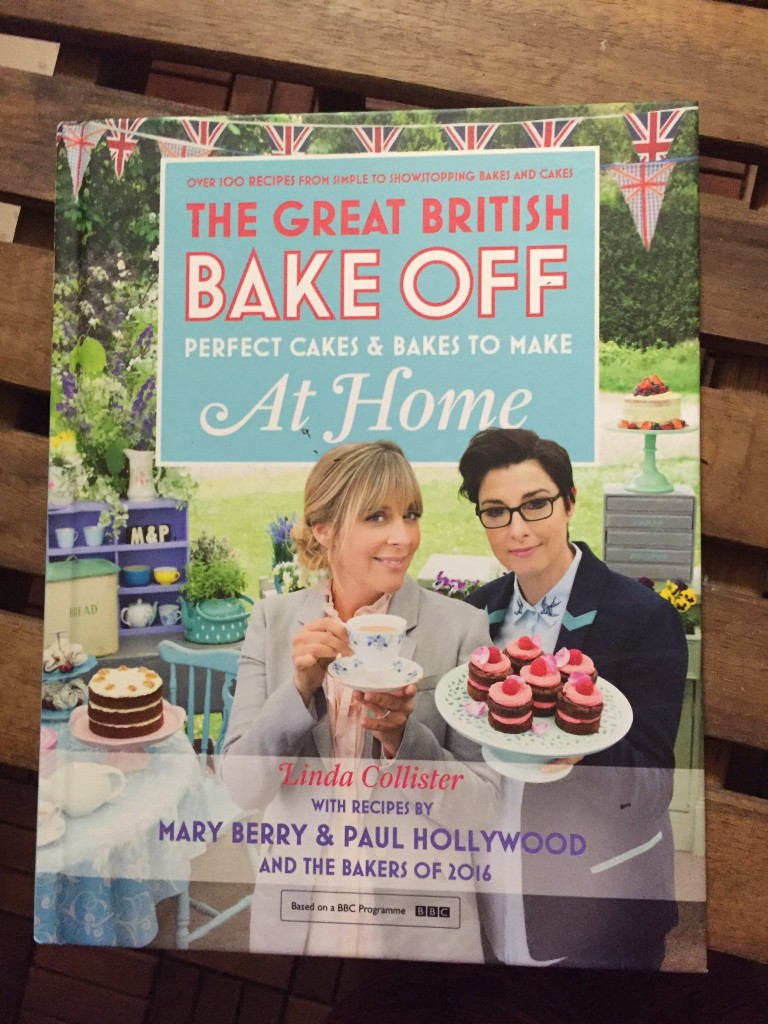 I will miss Mary, Sue and Mel!

One thought on “My GBBO challenge”