Today I have 3 exciting stories to share! 4 actually if we count I finally was able to produce (and reproduce) cream cheese frosting which I was able to pipe! ButI think I will dedicate a separate post to this as it is a huge milestone!

So here are 3 pictures with my 3 stories. 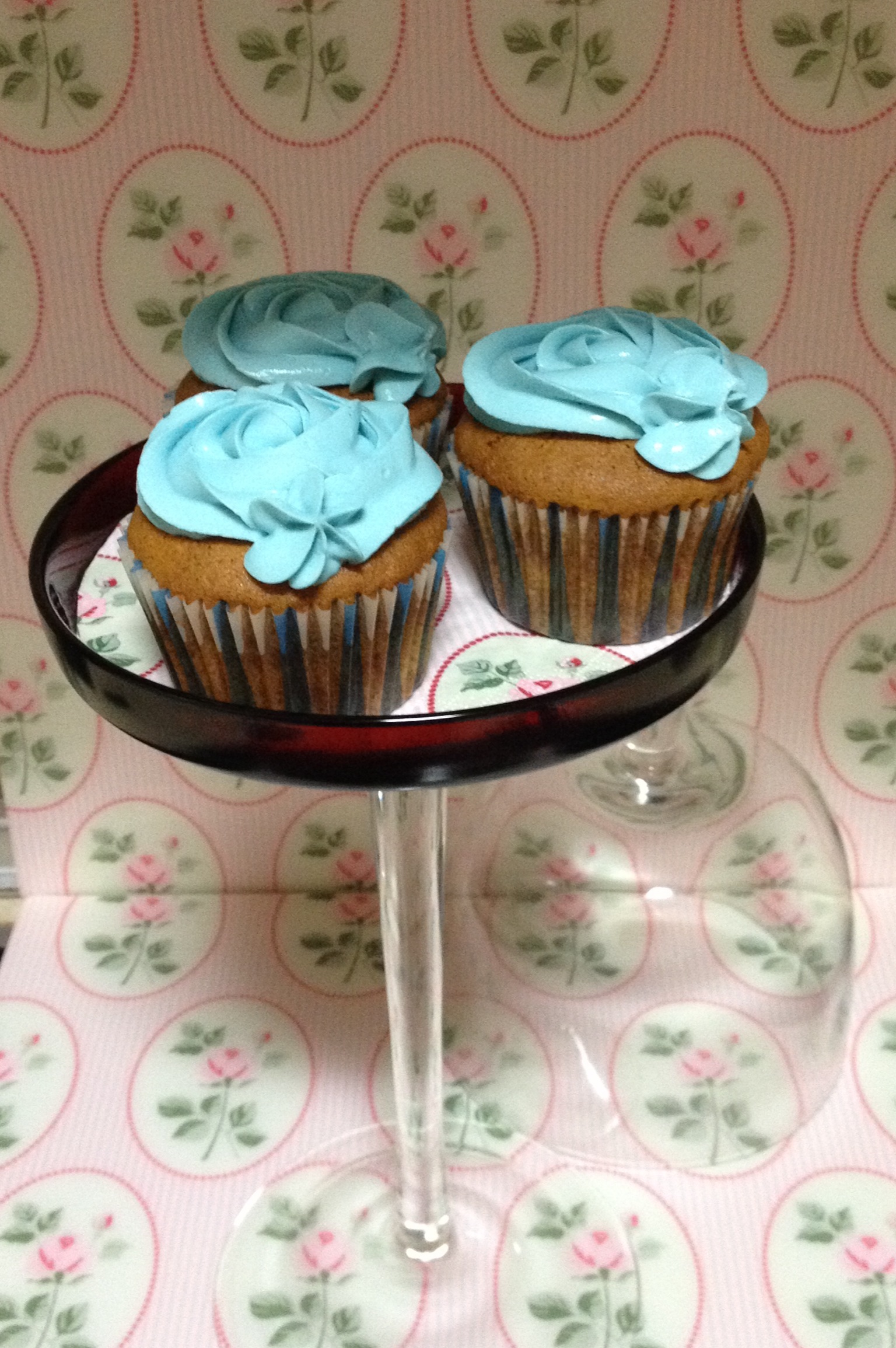 I have been wanting to try gluten free baking for a while. This Saturday I was finally brave enough to attempt it. I used my favorite white chocolate and strwaberry cupcake recipe and simply replaced the plain flour with gluten free one (it was made of corn). My baking powder is anyways gluten free and the rest of the ingredients are safe. I was very nervous because I had never really looked into gluten free baking and wasn’t sure if just substituting the flour would give me the desired result or something else had to be done. But I followed my gut and ended up with these delicious beauties. Success!

An extra hand in the kitchen 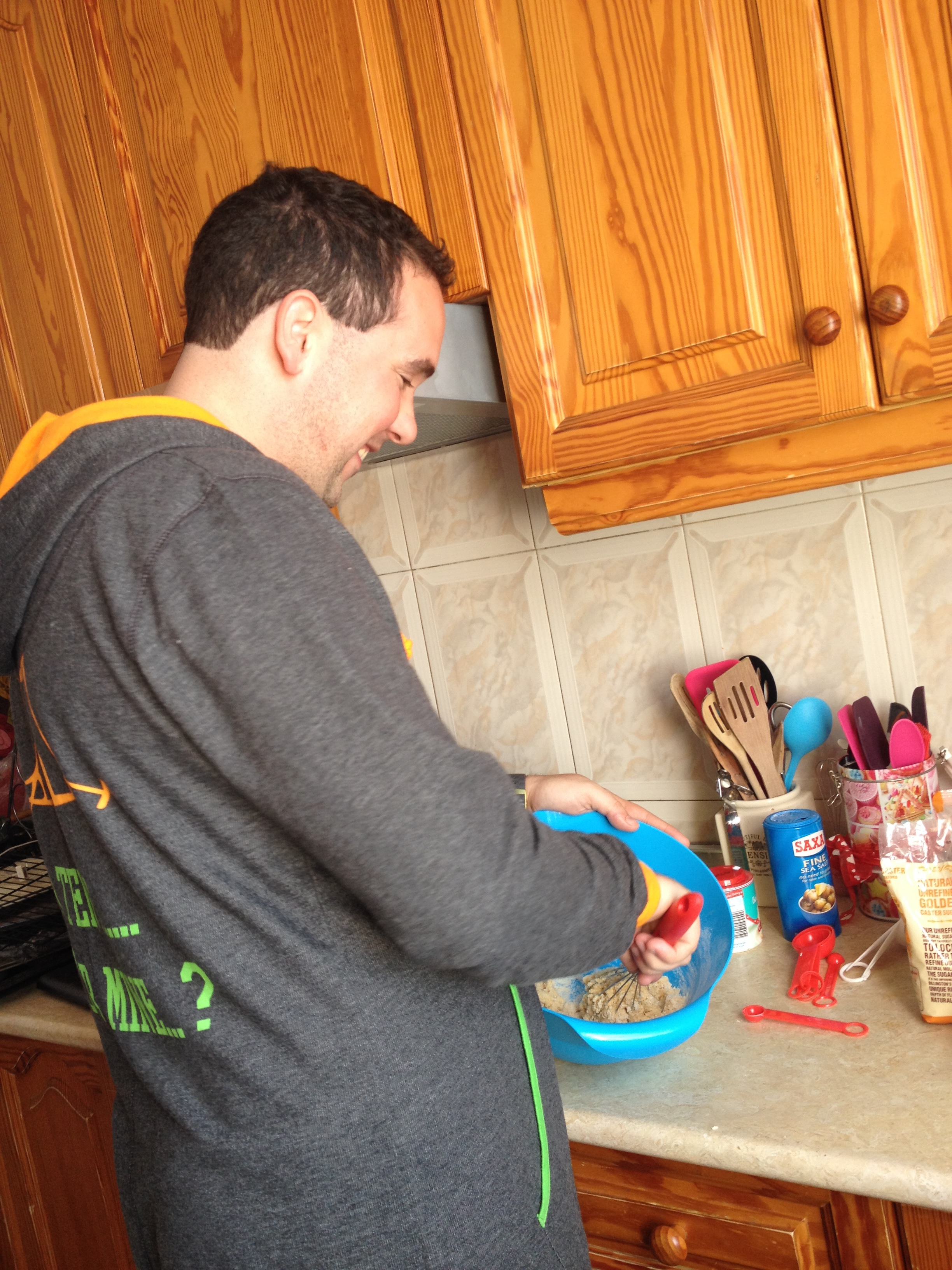 So my other half has been saying he’d like to me to teach him to bake. At first I thought he’s joking but he asked me again this week so today, he baked his first ever batch of cupcakes and I only helped chop the strawberries, he did everything else himself. They came out amazing! So proud of him!

In my last post I talked about my photography drama. But then awesome Whitney came along and said she’s itching to take photos of food (she prefers it to taking photos of people – aren’t I lucky to have such friends???), and I happened to have some cupcakes and we ended up arranging a mini photo shoot in the kitchen this afternoon while drinking coffee and chatting. She is working on the photos and I haven’t seen them even on the camera so I am totally excited to see them soon and share a few here!

On a different note, I am off to Vienna tomorrow for a week so please bare with me. I will be back soon enough!